Interesting facts about Calcium | The interesting thing about the chemical elements

Calcium is known to be the main building block of bones, the 5th most abundant in the Earth's crust. The common compound of calcium, calcium carbonate, is commonly known


Calcium is the element located in the 20th cell, period 4, the alkaline earth metal group in the periodic system table. Calcium is known to be the main ingredient in bones, foods like milk, cheese, almonds ... Calcium plays a huge role in our life. Let's discover interesting facts about this element! 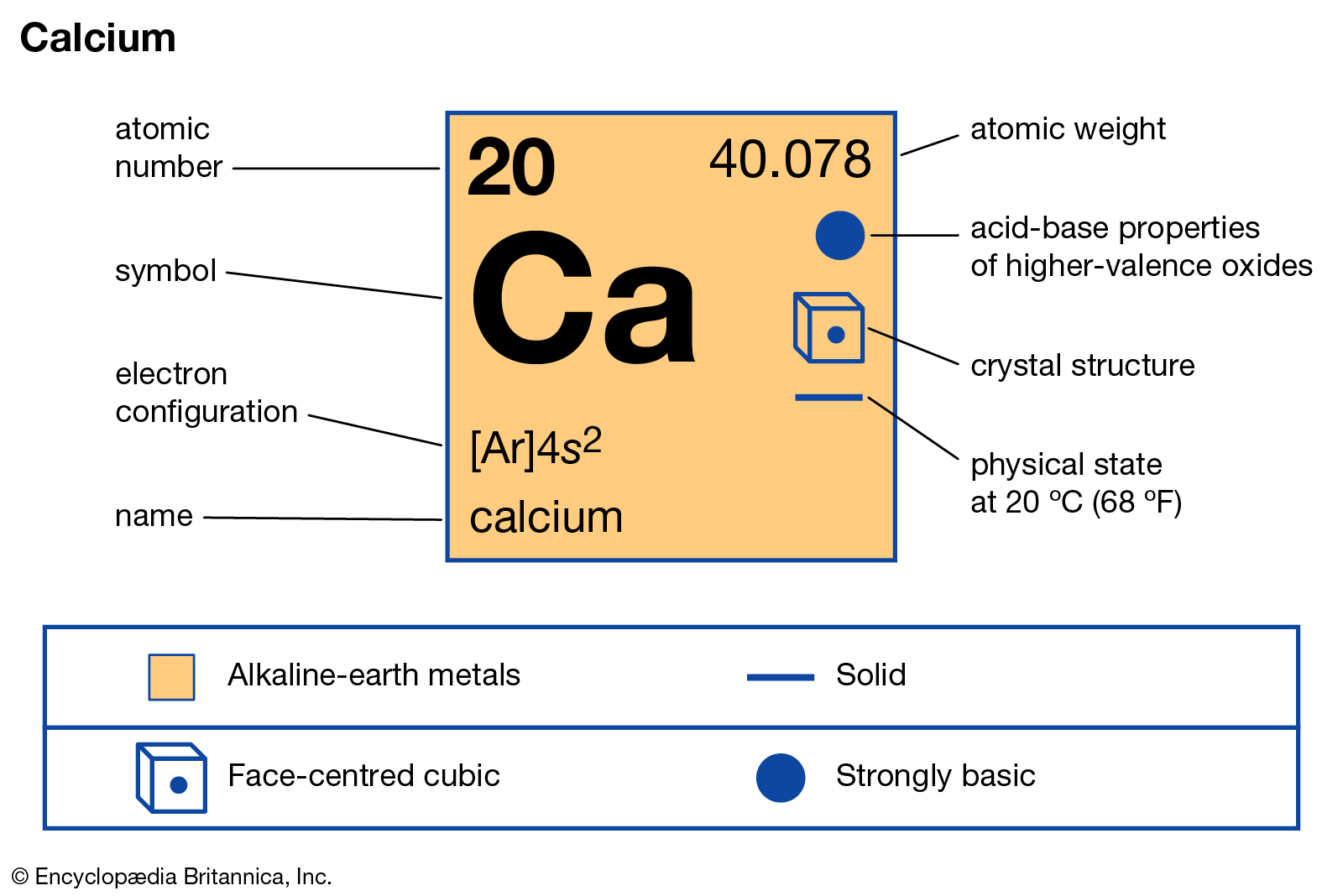 The position of the element calcium in the periodic system table.

1. Calcium is placed in the Latin term calx which means lime. In 1808, it was isolated by Sir Humphry Davy for the first time by electrolysis of a mixture of lime and mercury oxide.

2. Calcium is the 5th most abundant element in the Earth's crust with a concentration of about 3% in ocean and soil. Calicum is also abundant on the Moon and in the Solar system it accounts for about 70 parts per million by weight.

3. Natural calcium is a mixture of six isotopes in which the most abundant content accounts for 97% of calcium-40.

4. The average human contains about 1kg of calcium of which 99% is stored in our bones. Some documents dating back to 975 AD have recorded that Parisian plaster (as calcium sulfate) was used even then to manipulate broken bones. As for Calcium oxide has been known for a long time, it was used by the L Ma and also the Egyptians who built the Great Pyramid of Giza and the tomb of Tutankhamen.

5. Dairy products and whole grains are the main sources of calcium in the diet, accounting for about three-quarters of a serving. In addition, protein-rich foods, vegetables and fruits also contain significant amounts of calcium. 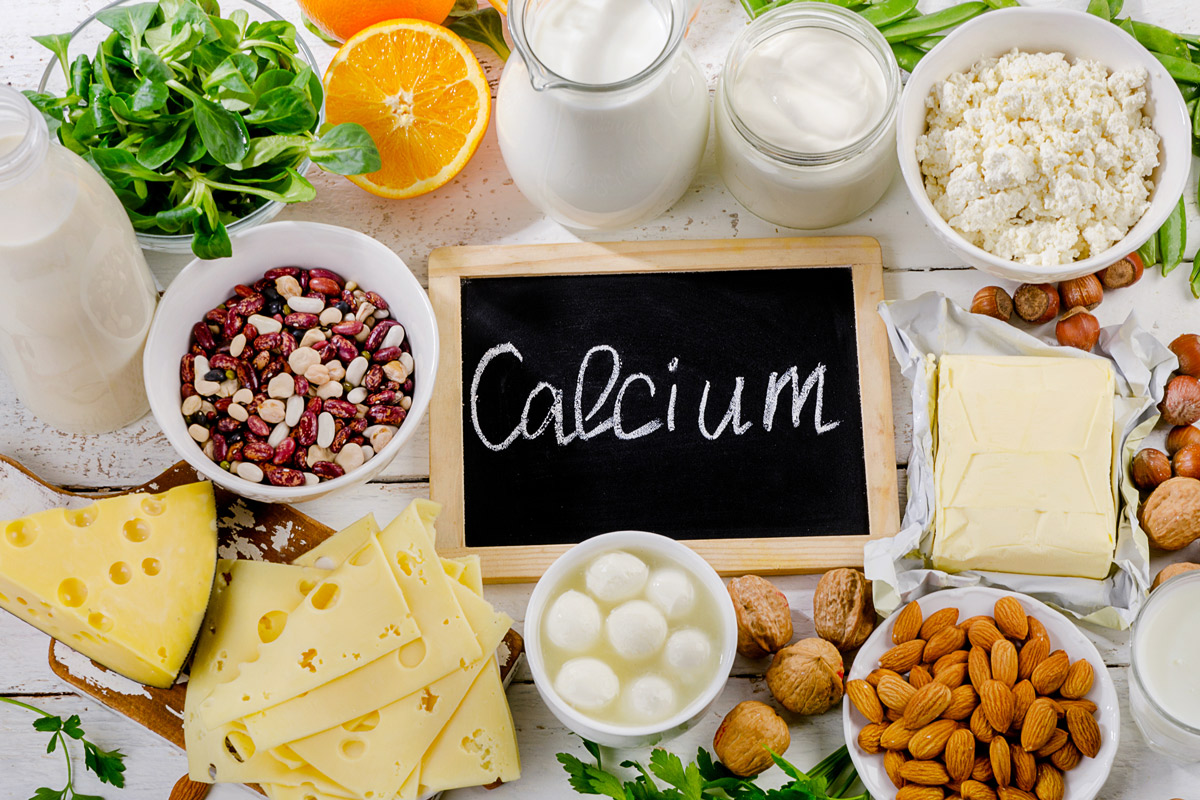 6. You may need vitamin D to absorb calcium. This means you won't benefit from a calcium-rich diet if you are deficient in vitamin D. You can get this vitamin through certain foods like salmon, egg yolks and certain mushrooms. Sunlight is the best source of vitamin D. Your skin naturally produces vitamin D when exposed to the sun.

Calcium supplements for the body

7. Symptoms such as constipation, bloating and bloating may indicate that you are getting too much calcium.

8. Calcium compounds are used in the manufacture of cement, glass, lime, bricks, paint, paper and sugar to remove non-metallic impurities from the alloy and as a reducing agent in the preparation of other metal.

9. Calcium salts are used to create a deep orange color in fireworks.

Interesting facts about Calcium | The interesting thing about the chemical elements
The total number of stars for this article is: 5 in 1 review
Rating: 5 / 5 stars