What is a chemical equation?

Chemical Equation is a form of describing a chemical reaction in which the name of each chemical substance will be replaced by their chemical symbol.

In the Chemical Equation, the arrow direction represents the direction in which a reaction occurs. For one-way reactions, we'll show by an arrow from left to right. So the substances on the left will be involved, and the one on the right will be the product.

A balanced equation is a chemical reaction equation in which the total charge and the number of atoms for each element in the reaction are the same for both the reactants and the components. In other words, the mass and charge on both sides of the reaction are equal.

Examples of Unbalanced and Balanced Equations

The reactants and products of a chemical reaction are listed in an unbalanced chemical equation, but the quantities needed to fulfil the conservation of mass are not specified. This equation, for example, is unbalanced in terms of mass for the reaction between iron oxide and carbon to form iron and carbon dioxide:

Since there are no ions on both sides of the equation, the charge is balanced (net neutral charge).
On the reactants part of the equation (to the left of the arrow), there are two iron atoms, but only one on the products side (right of the arrow). You can say the equation isn't balanced even though you don't count the other atoms' quantities.
On both the left and right sides of the arrow, the aim of balancing the equation is to get the same number of each kind of atom. This is accomplished by altering the compound coefficients (numbers placed in front of compound formulas). Subscripts (small numbers on the right of certain atoms, such as iron and oxygen in this case) are never altered.

The balanced equation is:

What is a substance in chemistry?

Observe, all that is visible, including our own bodies, are objects. There are natural objects such as animals, plants, rivers, soil ... are artificial objects.

Natural objects consist of a number of different substances. And artificial objects are made up of materials. Every material is a substance or a mixture of some substances. For example: Aluminum, plastics, glass, ...

What are their properties?

All substances are made up of extremely small, electrically neutral particles called atoms. There are tens of millions of different substances, but only over 100 types of atoms.

Also known as a synthesis reaction. One kind of frequently occurring combination reaction is the reaction of an element with oxygen to form an oxide. Under certain conditions, metals and nonmetals both react readily with oxygen. Once ignited, magnesium reacts rapidly and dramatically, reacting with oxygen from the air to create a fine magnesium oxide powder.

Many decomposition reactions involve heat , light, or electricity to input energy. Binary compounds are compounds which consist of only two elements. The simplest sort of reaction to decomposition is when a binary compound breaks down into its elements. Mercury (II) oxide, a red solid, decomposes to form mercury and oxygen gas when heated. Also, a reaction is regarded as a decomposition reaction even if one or more of the products are still a compound. A metal carbonate breaks down to form a metal oxide and carbon dioxide gas. Calcium carbonate for example decomposes into calcium oxide and carbon dioxide.

An oxidation-reduction (redox) reaction is a type of chemical reaction that involves a transfer of electrons between two species. An oxidation-reduction reaction is any chemical reaction in which the oxidation number of a molecule, atom, or ion changes by gaining or losing an electron. Redox reactions are common and vital to some of the basic functions of life, including photosynthesis, respiration, combustion, and corrosion or rusting.

A + BC → AC + B Element A is a metal in this general reaction and replaces element B, a metal in the compound as well. If the replacement element is a non-metal, it must replace another non-metal in a compound, and it becomes the general equation. Many metals easily react with acids, and one of the reaction products when they do so is hydrogen gas. Zinc reacts to the aqueous zinc chloride and hydrogen with hydrochloride acid (see figure below).

AB + CD → AD + CB A and C are positive charged cations in this reaction, while B and D are negative charged anions. Double-replacement reactions typically occur in aqueous solution between the compounds. To cause a reaction, one of the products is usually a solid precipitate, a gas, or a molecular compound like water. A precipitate forms in a double-replacement reaction when the cations from one reactant combine to form an insoluble ionic compound with the anions from the other reactant. The following reaction occurs when aqueous solutions of potassium iodide and lead ( II) nitrate are blended. 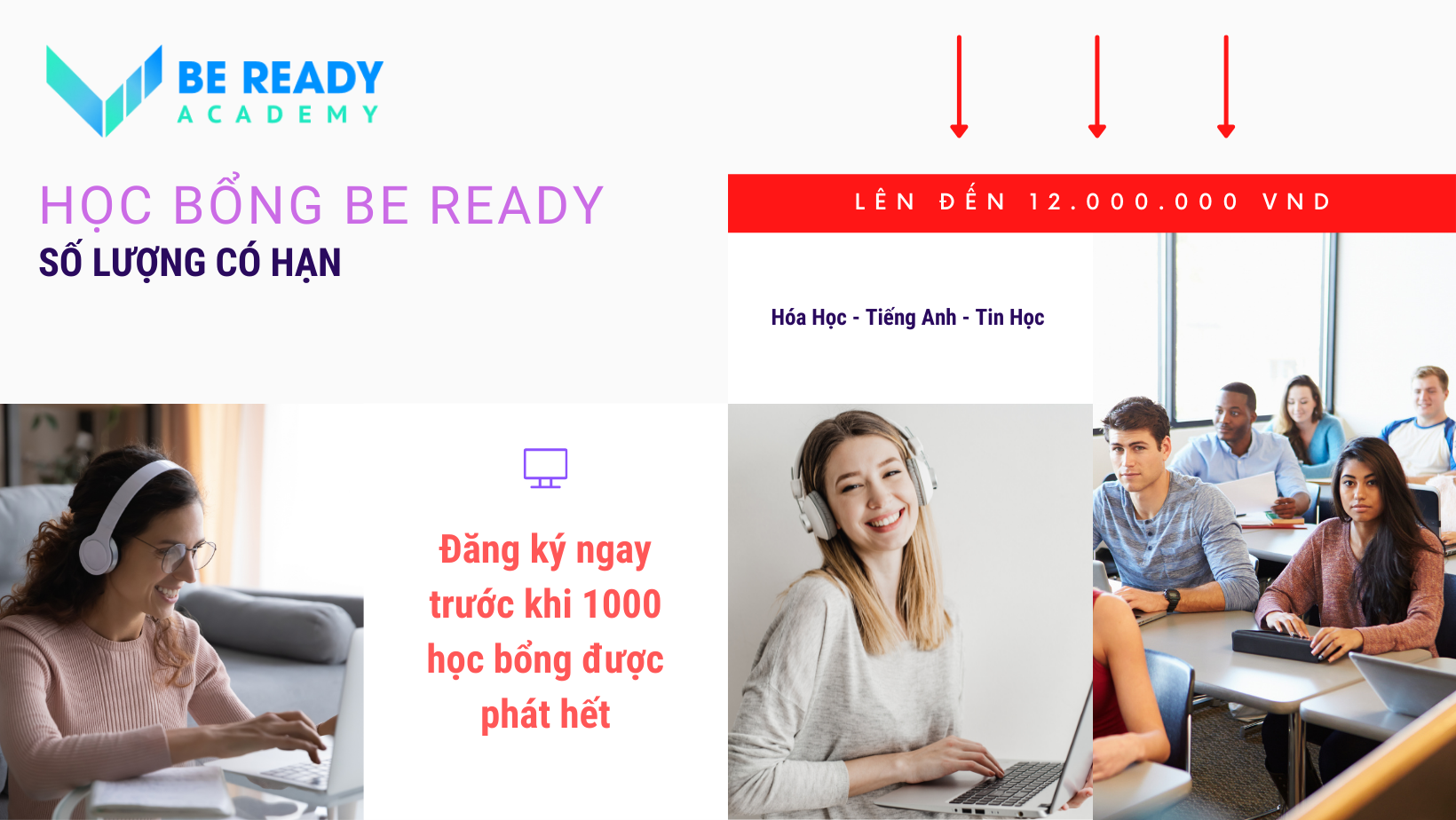