Interesting facts about Nickel | The interesting thing about the chemical elements

Nickel is the fifth most abundant transition metal on Earth, occurring in abundance in the Earth's crust and core. Nickel along with iron are two common elements in mete


Nickel is a transition metal element located in cell 28 in the Periodic System Table. Under natural conditions, nickel is a shiny, silvery-white solid. Nickel has been found in metal meteorites since ancient times, and metal meteorite artifacts have been found dating as early as 5000 BC as beads in Egyptian tombs. . Today, nickel metal is most commonly found in everyday life such as stainless steel, magnets, coins and batteries. Here are 10 interesting facts about nickel metal! 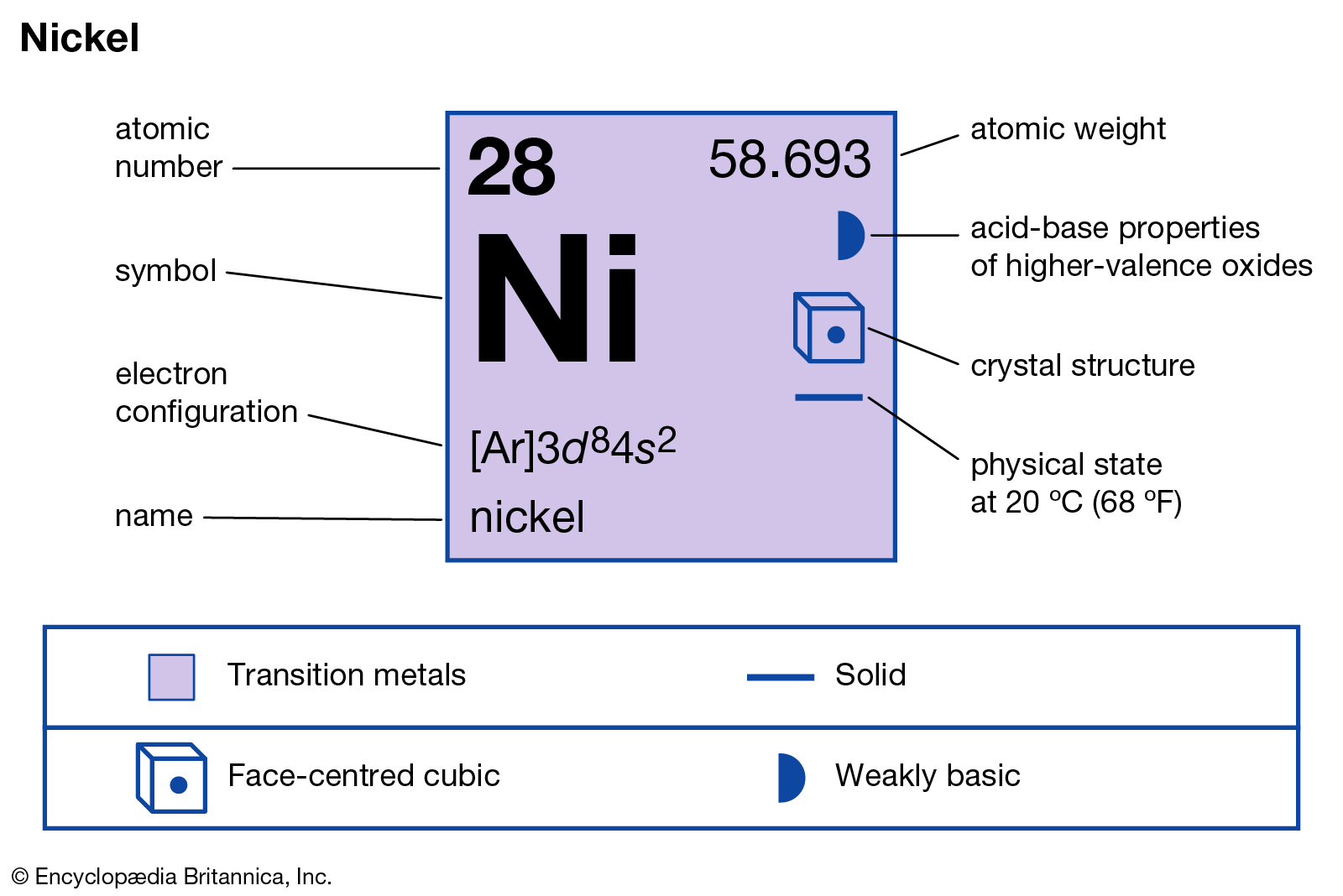 1. Nickel is named from the German word "kupfernickel" which means "copper of the devil". Because the German miners assumed the ore contained copper, but they could not get any copper from the ore. Hence, they blame their troubles with this ore on the devil. 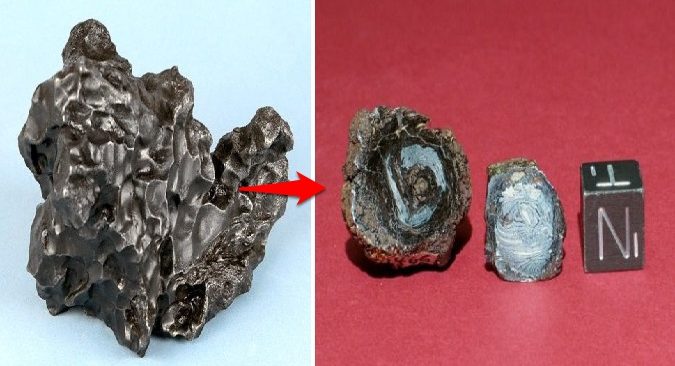 3. In 1751 a Swedish mineralogist named Axel Fredrik Cronstedt recognized it as a new element when he refined it from a cobalt mine.

4. Nickel is one of the three elements that are ferromagnetic at room temperature (the other two are iron and cobalt, the ferromagnetic of nickel is weaker than iron or cobalt). Before rare earth magnets were known, Alnico magnets made from nickel alloys were the strongest permanent magnets because they could maintain their magnetism even when heated red.

5. The 2007bi supernova was observed in 2007. One of the products of this supernova is nickel-56, which was synthesized in an explosion. The mass of nickel three times their entire sun was produced from this explosion. Nickel-56 is radioactive, decays to cobalt-56, which itself decays into iron -56 with more stable properties. 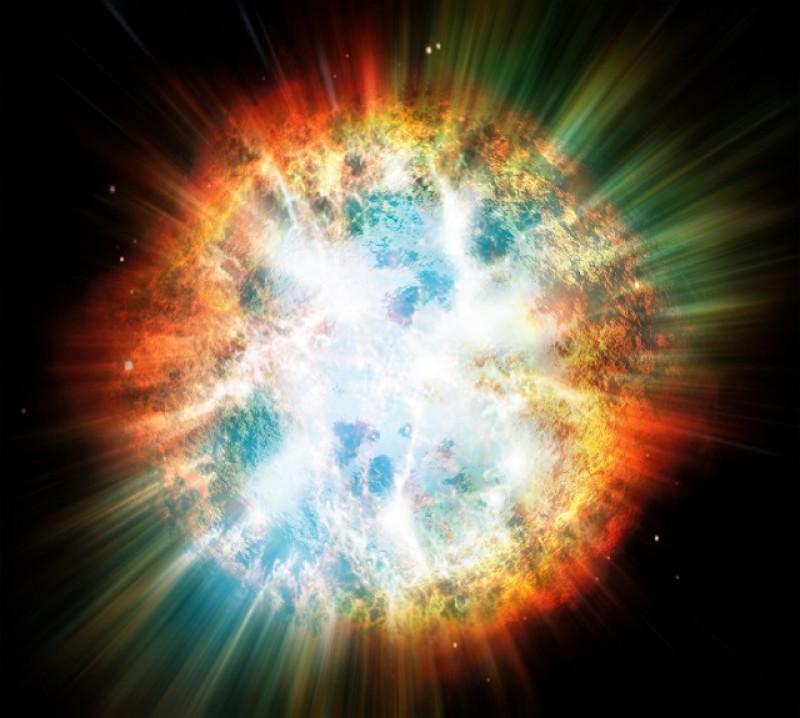 7. Nickel and its compounds are carcinogenic if the human body absorbs too much. People who work in nickel refining, electroplating and welding are most at risk of developing health problems. Workers who breathe nickel dust are at increased risk of lung cancer, fibrosis and other diseases. Besides, nickel allergy is one of the most common causes of allergic contact dermatitis. A common irritant is nickel-containing jewelry, such as white gold.

8. Switzerland produced the first quasi-pure nickel coin in 1881 and Canada, the world's largest producer of nickel, introduced a 5-cent 99.9% nickel coin from 1922 to the year. 1981. The US 5-cent coin called nickel is actually more copper than nickel (75% copper and 25% nickel).

9. Most of the nickel produced is used to make corrosion-resistant alloys such as stainless steel (65%) and heat-resistant steels and non-ferrous alloys (20%). About 9% nickel is used for plating. The remaining 6% is used for batteries, electronics and coins. It is the element that gives glass green color and is used as a catalyst for the hydrogenation of vegetable oils.

10. Nickel is an essential trace element of the human body. Adults need about 10mg of nickel. Nickel deficiency can cause diseases such as diabetes, anemia, cirrhosis, urinary toxicity, kidney failure, lipid and phospholipid abnormal metabolism in the liver. Every day, steaming about 250mg of dissolved nickel into the human body can cause poisoning.