Interesting Facts about Manganese | The interesting thing about the chemical elements


Manganese is the 25th element in the periodic system table. This element has been in use since ancient times and is essential for metabolic functions. Manganese is very high in certain foods such as spinach, tea, certain herbs, grains, rice, soybeans, eggs, nuts, olive oil, green beans and oysters. Here are 10 interesting facts about the elements that determine the amount of free oxygen on Earth! 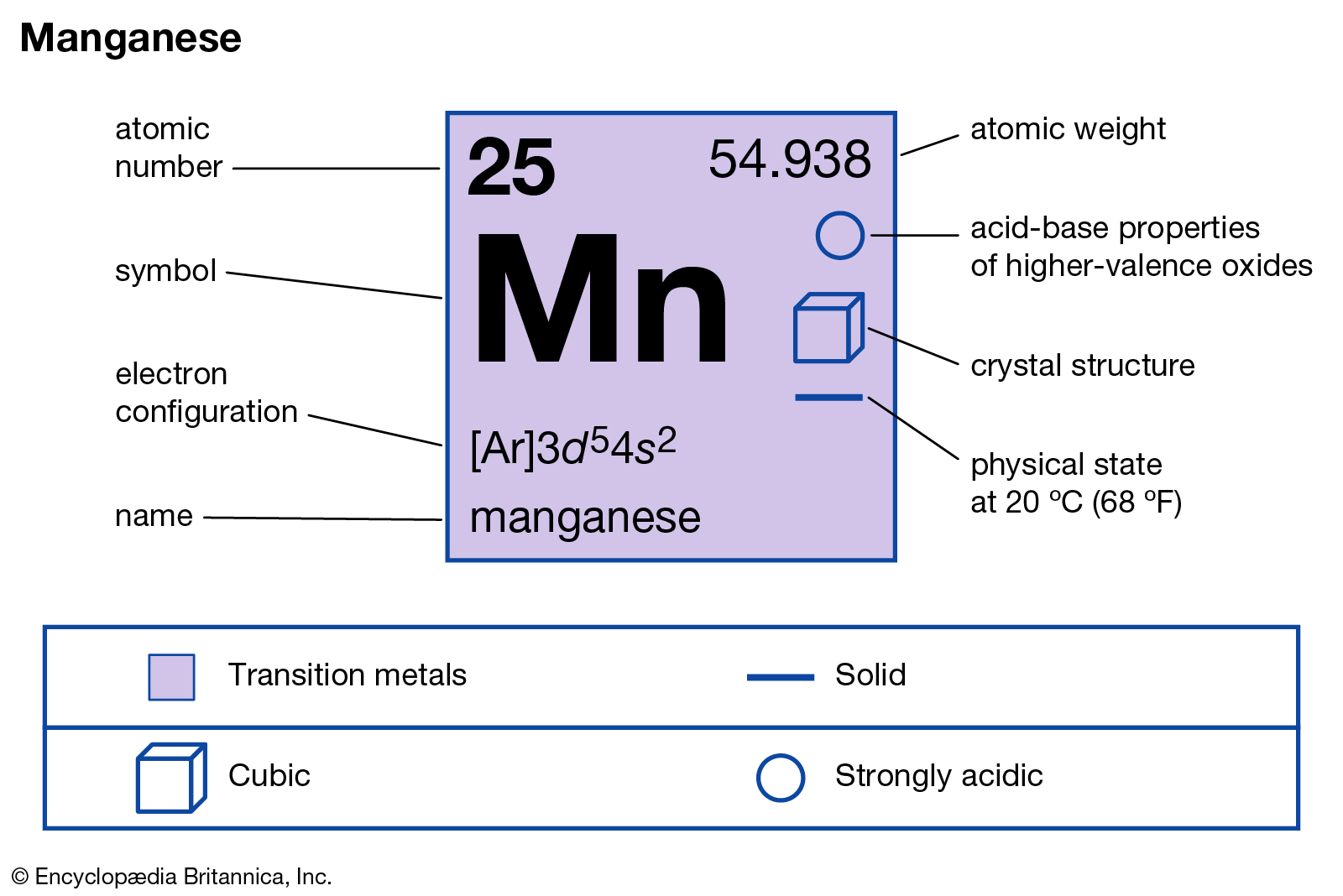 The position of the element Manganese in the periodic system table.

1. The name manganese comes from the Latin word "magnes" which means magnet. It got this name because its compounds are used to make glass and not because it is magnetic.

2. Gargas is a French landmark that boasts colorful Manganese-pigmented cave paintings. The cave paintings date back to about 24,000 to 30,000 years old. 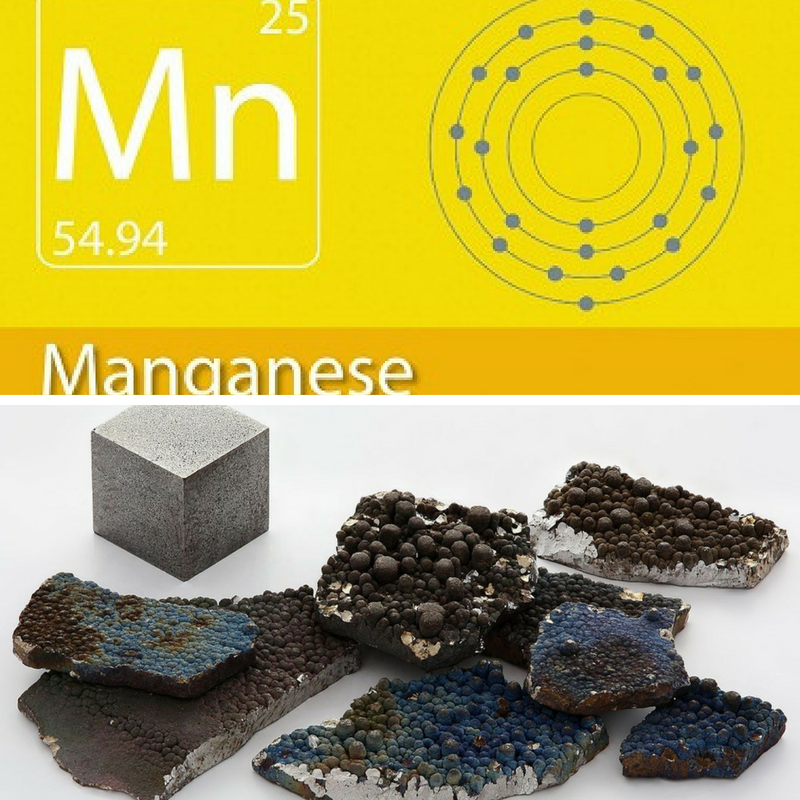 Status and color of Manganese metal.

3. Johan Gottlieb Gahn, a Swedish chemist and mineralogist, succeeded in isolating this metal from pyrolusite in 1774.

4. Manganese is the twelfth most abundant element in the Earth's crust with 0.1% by weight. The manganese abundance in our solar system is 10 parts per million by weight.

5. Manganese is an essential trace element for all life on earth and is important in photosynthesis. Without manganese, there would be no free oxygen on earth.

6. Manganese is essential for the manufacture of iron and steel because of its sulfur fixation, deoxidation, and alloying properties. Although manganese is too brittle to use for its own structure, alloying with manganese iron produces a steel with improved rolling and forging qualities, strength, toughness, rigidity, ability abrasion resistance, hardness and hardening ability. It also helps to remove sulfur and oxygen contaminants from molten steel.

7. An adult will have a total of about 12 mg of manganese in the body.

8. Manganese becomes life-threatening when exposed to the limit or above 500 mg / m 3.

9. To a certain extent, the negative effects of Manganese can be reversed if the exposure is stopped and if the body can get rid of the excess Manganese. 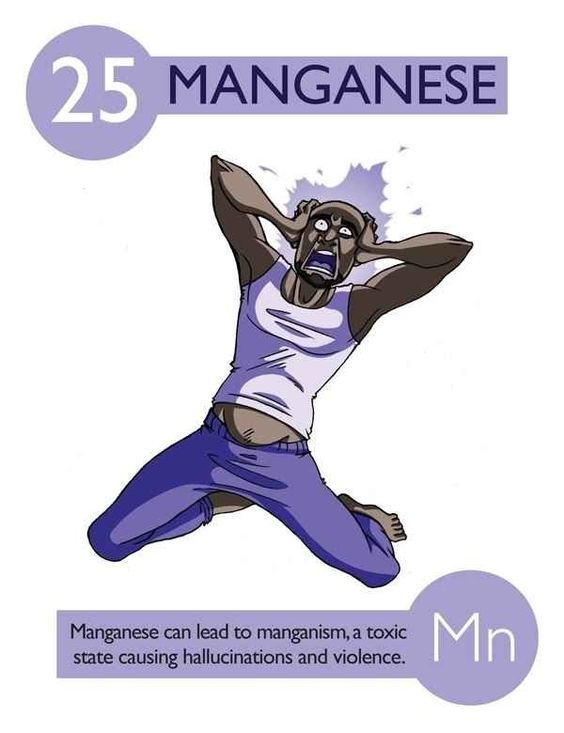 Manganese can lead to manganism, a toxic state causing hallucinations and violence.