Interesting Facts About Oxygen | The interesting thing about the chemical elements 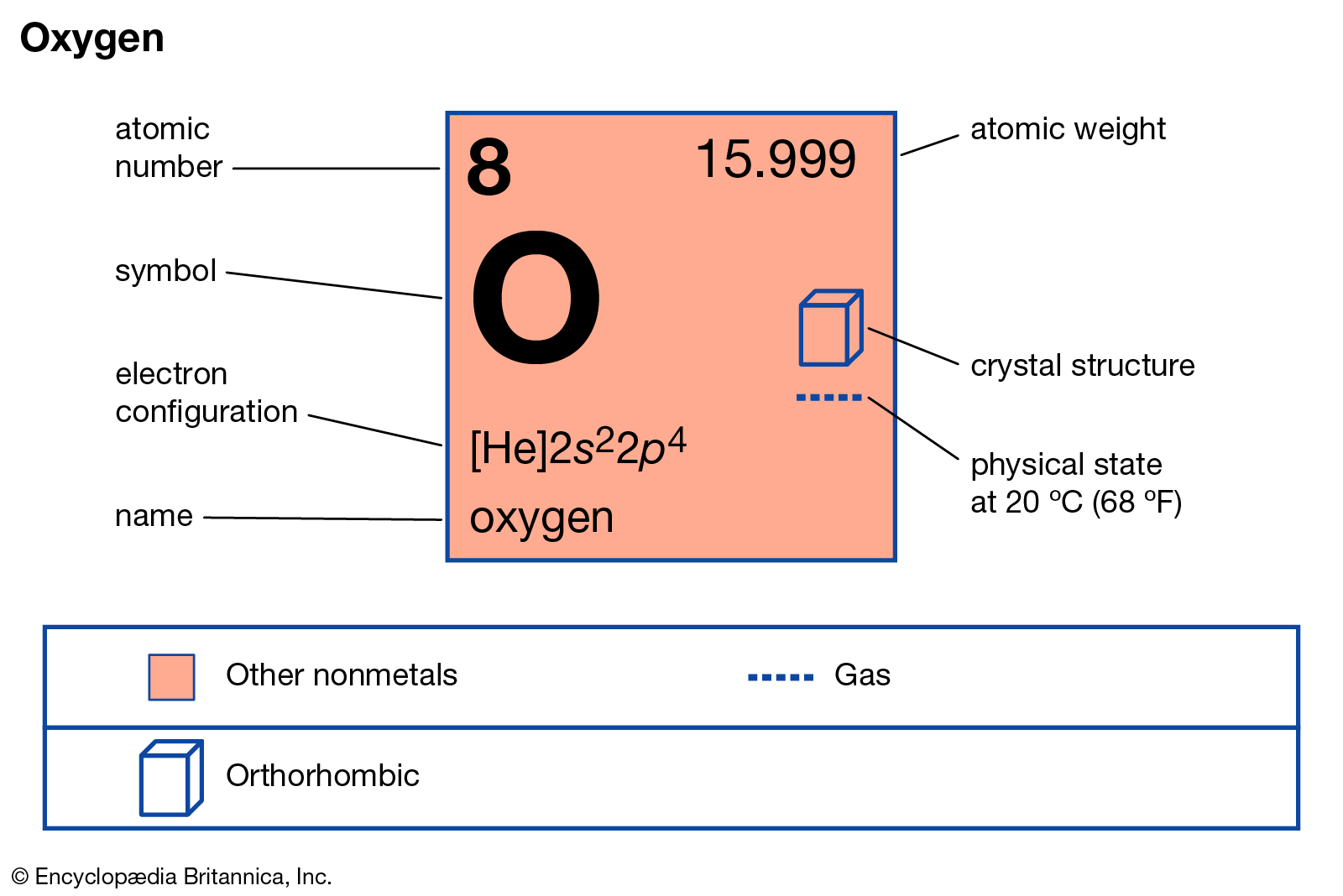 The position of the element oxygen in the periodic system table

1. The name oxygen comes from the Greek word "oxygenes" meaning "acid producer". It was called this because early chemists thought that oxygen was necessary for all acids.

2. Two-thirds of the human body mass is oxygen. A human will die within 5 to 10 minutes without oxygen.

3. A human inhales around 11,000 liters of air per day while consumes around 550 liters of oxygen from the air per day. When you breathe in the air, you’re breathing in 20% of oxygen and exhaling about 15 percent of it.

4. It is believed that the Cyanobacteria gave the first oxygen on Earth by consuming carbon dioxide and exhale oxygen.

The Cyanobacteria gave the first oxygen on Earth

6. Fish are able to take out oxygen from water in the ocean using their gills because water has a higher concentration of oxygen than the gills. When the water goes through the gills, the blood vessels in the gills absorb oxygen from the water.

8. In entire universe, oxygen is the third most abundant element. The solid oxygen is also clear but has a pale sky-blue color. 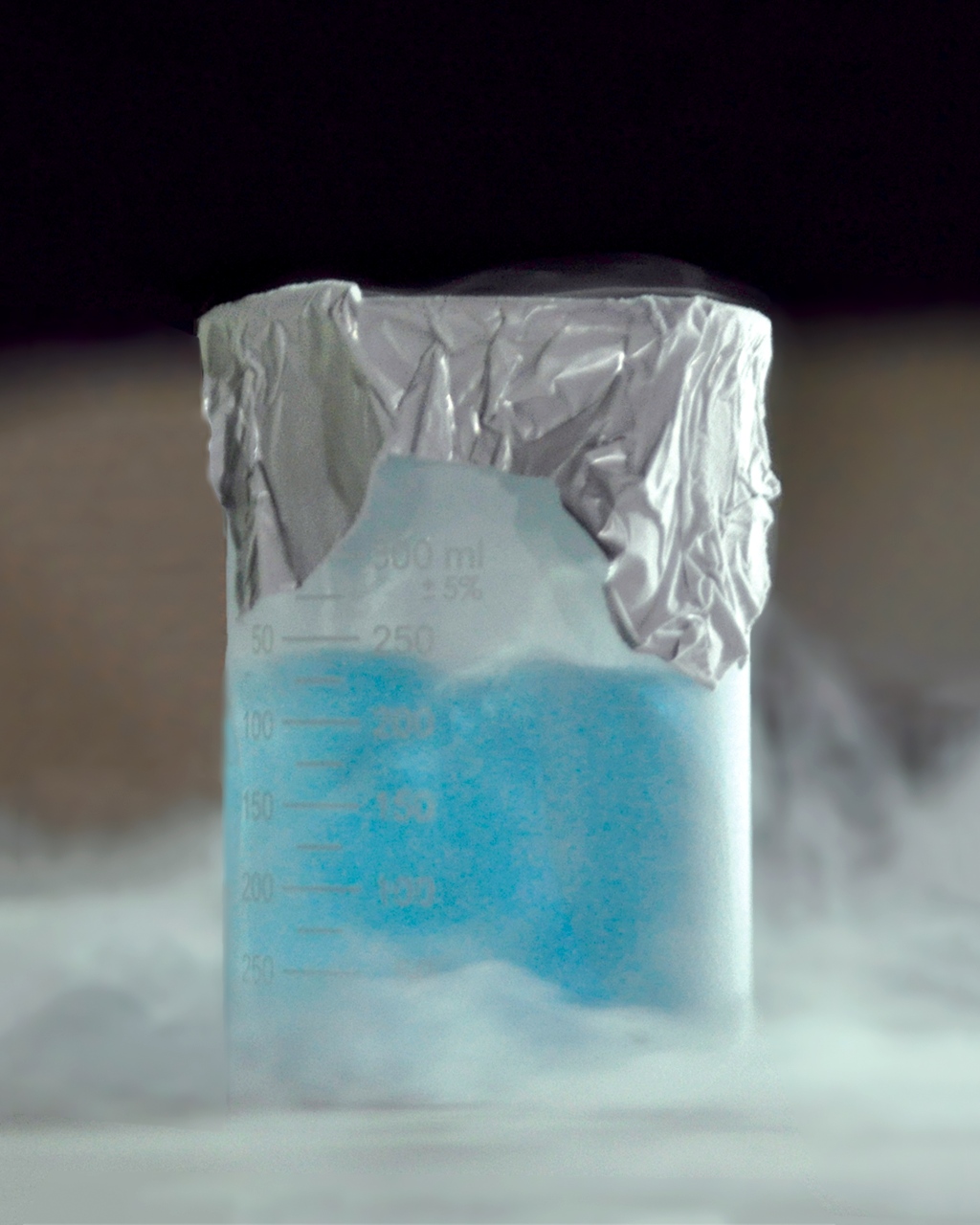 Oxygen in the liquid or solid state is blue

9. Humans need oxygen to live, but too much it can also hurt you because oxygen is an oxidant. When the body has an excess supply of oxygen, the body system breaks excess oxygen into a reactive negatively charged ion that can bind to iron; hydroxyl radical is created that can damage lipids in cell membranes. Luckily, the body maintains a supply of antioxidants to combat day-to-day oxidative stress.

10. The Northern (and Southern) Lights: The green and dark-red colors in the aurora borealis (and australis) are caused by oxygen atoms.

The Northern (and Southern) Lights